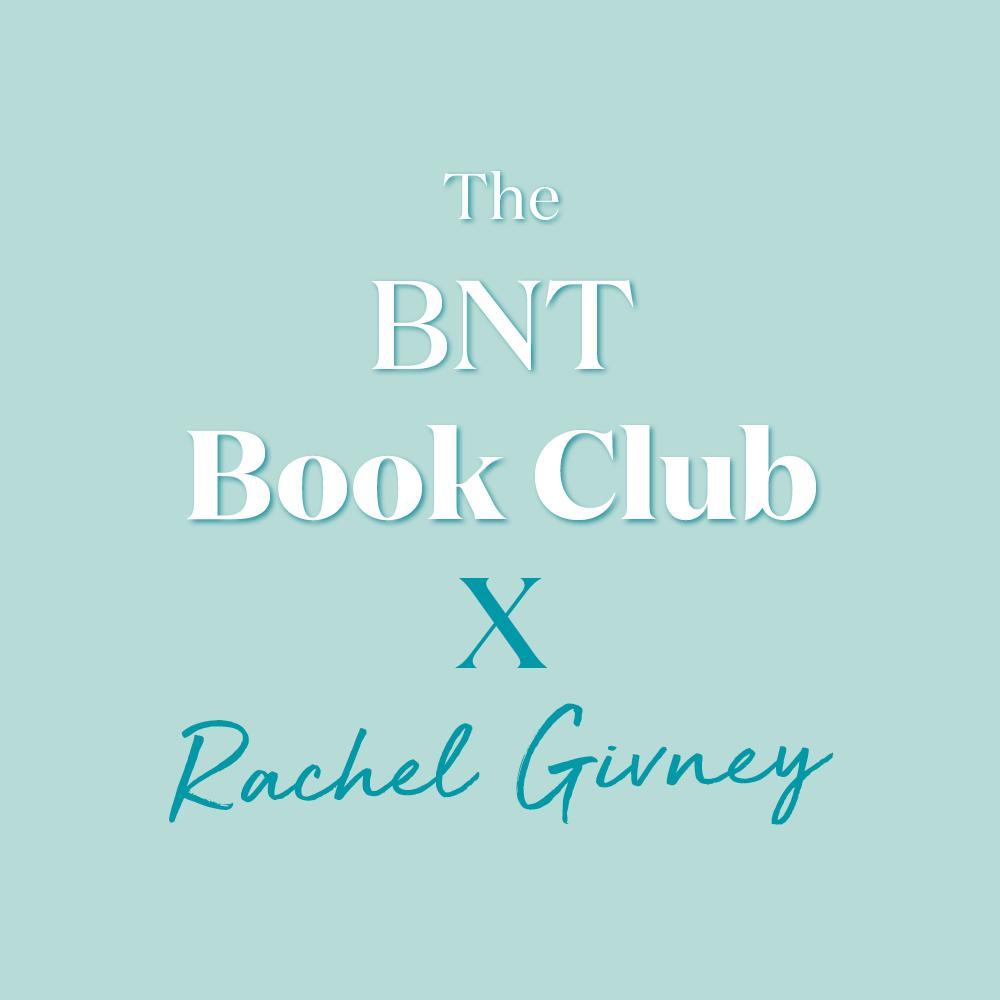 If you love a strong female lead, mystery, romance and a twist that will keep you guessing then Secrets My Father Kept is going to be your next fav read. We chatted to author Rachel Givney – who is also a filmmaker and writer who has worked on Offspring, All Saints and McLeod’s Daughters – about storytelling and what inspires her writing.

At first glance, this novel seems a bit different from your first novel  Jane in Love, what was the inspiration for writing this book?

I actually came up with the idea for writing Secrets My Father Kept while editing Jane in Love. The fact that Jane Austen never married or had any children, despite writing six novels about love, had always bewitched me. I wondered with what other settings and characters I could explore this idea. In Secrets My Father Kept, the main character, Marie, wishes to become a doctor like her father, but encounters tremendous opposition in the patriarchal time in which she lives. Both books highlight the sacrifices women have had to make in the pursuit of a career.

Can you tell us one thing that surprised you, or something interesting you learnt, while doing the research for this book?

That very few people predicted the Holocaust. No one expected Hitler to commit those heinous atrocities in Europe during World War II (Secrets My Father Kept is set in Poland on the eve of the Second World War). This had tragic consequences, and we should have seen it coming.

This book deals with uncovering a ‘dark’ family secret, was this challenging to write about or did the mystery come easily?

I had been ruminating on the role of women in patriarchal societies during the editing of my first novel, Jane in Love when this idea for a family secret came to me. I jotted down a brief plot and showed it to my sister. She said, ‘that’s brilliant.’ Those few sentences formed the framework for this novel. I can’t say anything more without giving the secret away. But I’m so excited for readers to try and guess the twist.

To put an end to sexual violence.

I loved reading Sophie’s Choice - a beautiful, ambitious Gothic novel that you can get swept up in. It made me consider what a ‘big’ novel could be.

I love anything with a good story with a good ending - any novel which has something to say and says it well.

How different is writing a novel compared to working on a script for a film or TV series?

Novel writing requires you to set the scene for the reader – the author must describe what things look like, smell like, sound like, and the internal thoughts of the characters. With scriptwriting, this information is conveyed through the production and sound design, the costumes, and the actors’ performances. Novel writing is a solitary experience – it’s just you and the page – which can render it a lonely pursuit. Scriptwriting on the other hand requires collaboration with a director, producer, actors, and often other writers, to bring a story to life. One can derive much enjoyment and satisfaction out of this process. But novel writing gives you another type of fulfilment – that of creating characters and story lines that are completely your own.

Do you have a particular routine when it comes to sitting down to write?

I ascribe to the mantra, “Don’t get it right, get it written”. I write the first draft as quickly as I can – aiming simply to finish it. Once I have something written, I read it back, and the novel emerges. I find it far easier to edit words I’ve already put down, rather than stare at a blank page and try to write something perfectly first time.

My brains, my drive, and my curiosity.

Which five people would you invite to your dream dinner party?

Nigella will cook for us and bring sass, Mary Magdalene will have interesting conversation, Jane Austen can make the jokes, Beethoven can look after the music, and Arnold can lead us in squats afterwards if we’ve over-indulged. (He can also translate our song requests into German for Beethoven – I don’t believe he spoke English.)

Secrets My Father Kept is available in print, ebook and audiobook, and at all good bookstores. And you can check out Rachel on her socials here.

1 year ago
Back
to top