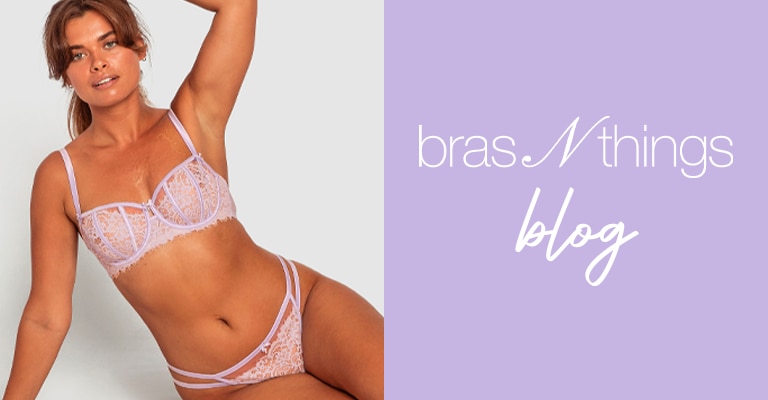 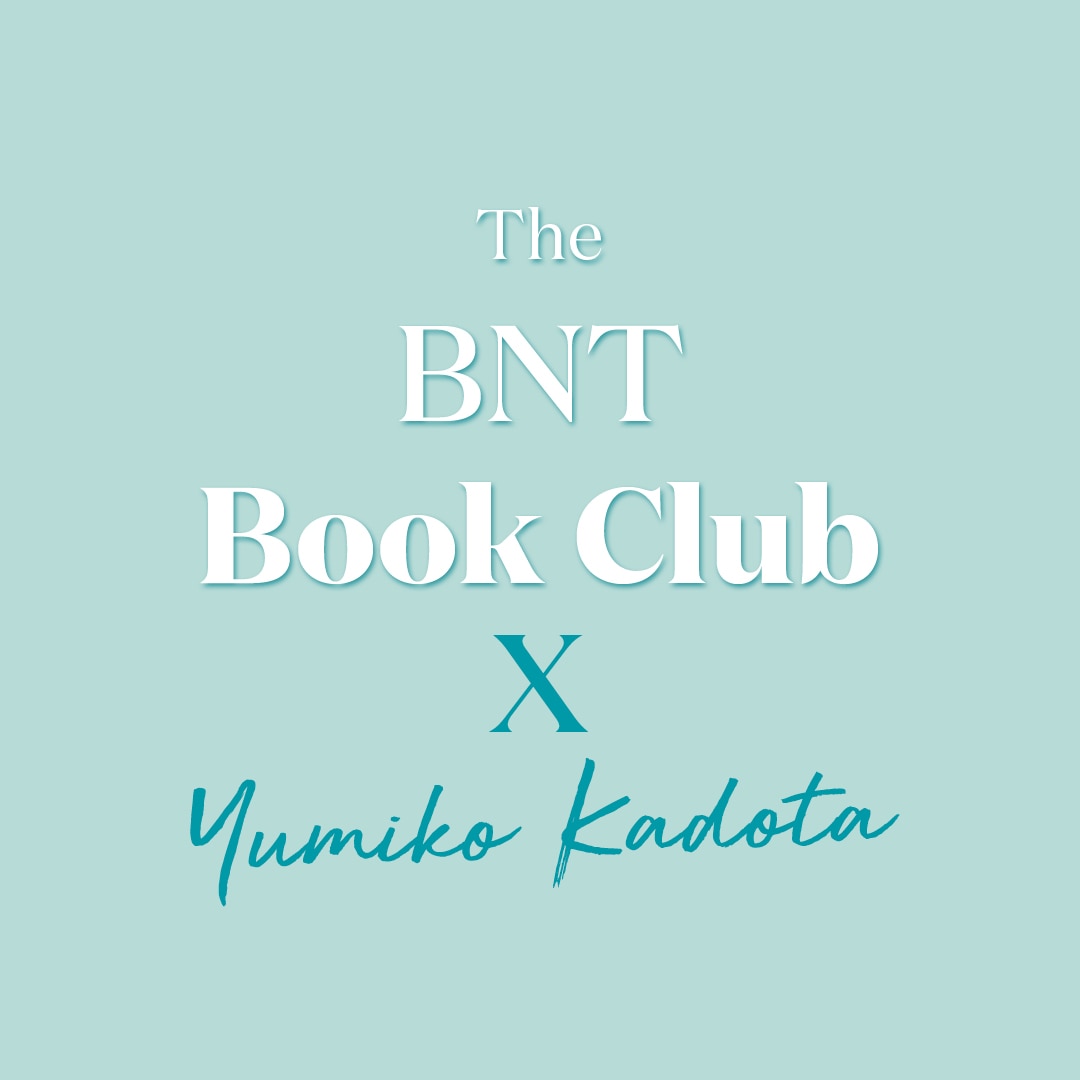 Yumiko Kadota made headlines in 2019 after blogging about her experiences as a trainee in the health system and her tough decision to leave behind her dream of becoming a surgeon. Her book, Emotional Female is a passionate account of the toxic culture of bullying and overwork that medical students can experience in the workplace as part of their training. We chatted to Yumiko about her experiences and writing this book. 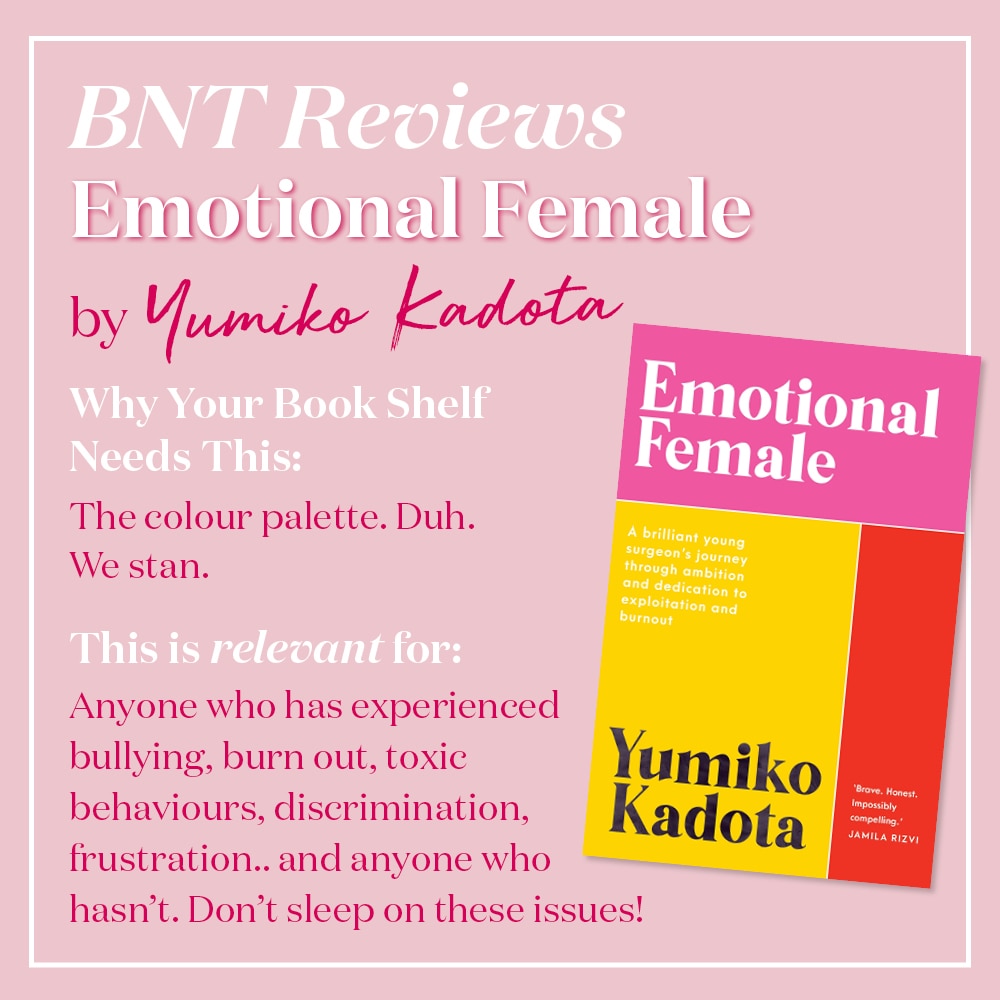 This took a very long time to develop, but I like that I’m now able to say ‘no’ to things that I don’t want to do, regardless of what other people may think. I used to be a people pleaser, but I’m becoming less like that now. 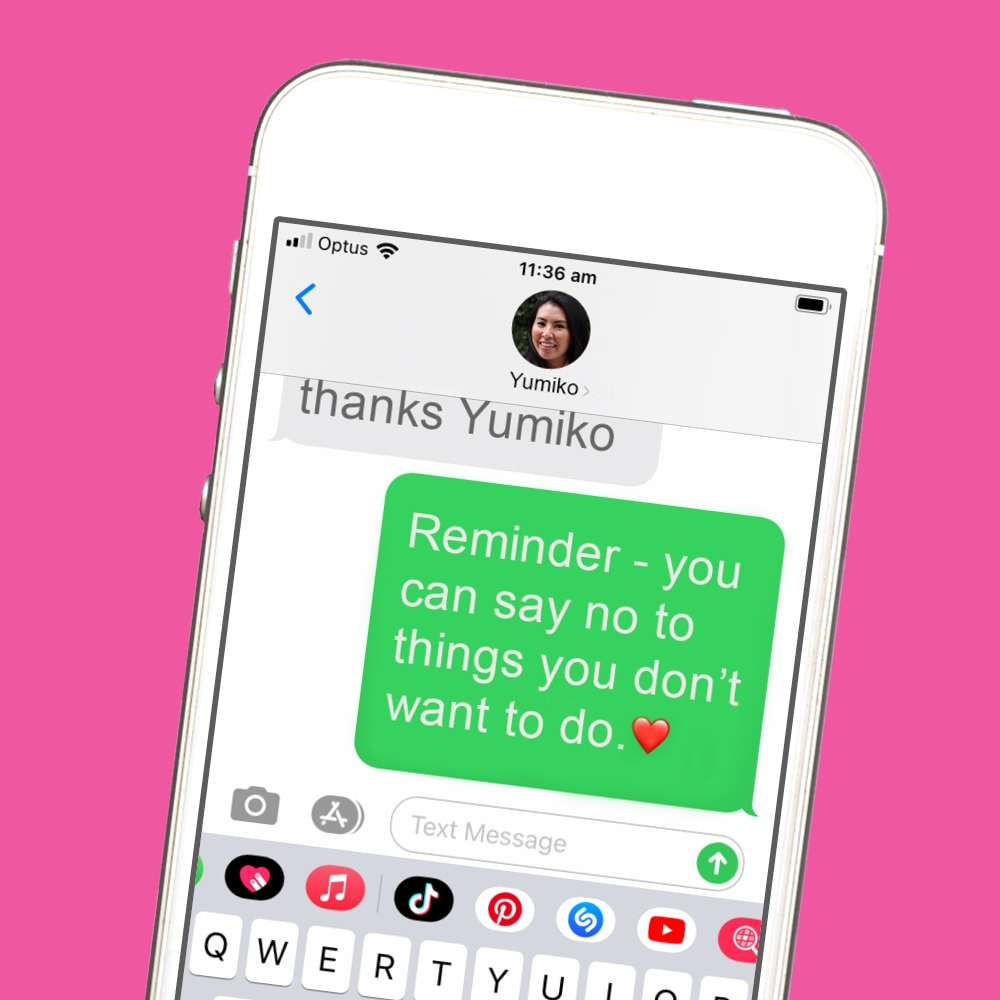 This book is about your personal experience, did that make it harder to write or easier?

Yes and no. It was easier because I had to just rely on my memories and journals, rather than having to create something new. But it was harder knowing that putting this out there is very exposing, and open to scrutiny.

What is one thing that surprised you while writing this book?

What surprised me was how I let so many things pass. I think that when you’re in it, and it’s a very intense time, it’s hard to take a step back and identify things for what they are – whether it was incidents of sexism or racism against me.

I remember the things that were said, and how they made me feel, but it’s only in the process of reflecting and writing about it that I can name what they were.

What is one thing you hope people learn or take away from reading this book?

I honestly hope that my book will prevent others from going through the same experience, and learning to put themselves first. It’s so easy to dedicate everything to a job, but it’s not worth compromising your happiness and health (both physical and mental). 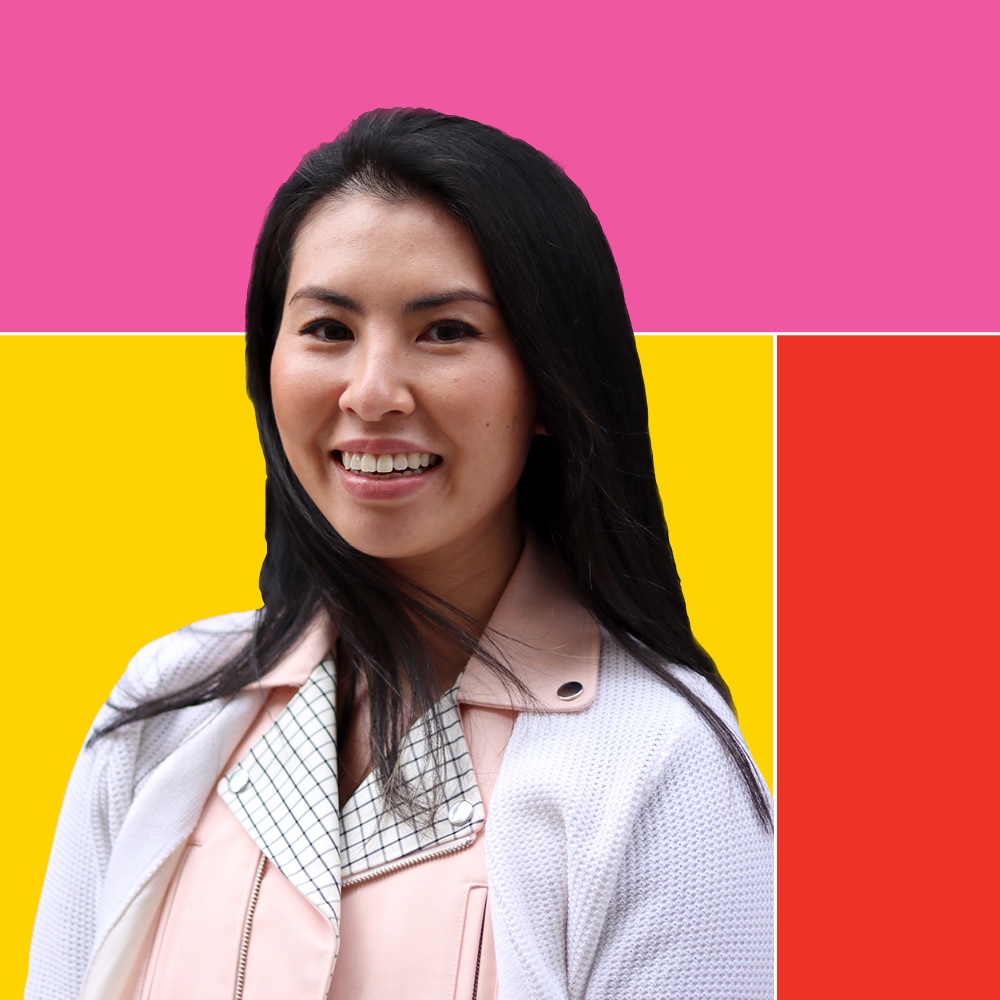 How have you changed since deciding to walk away from your surgical career?

My definition of success has definitely changed. I was very close minded throughout my medical career, thinking that there was only one path – and that not reaching that end point made me a failure. I’ve realised that it’s more important to lead a life that aligns with my values, than worry about what the industry purports as the ‘end goal’.

Were you concerned about any consequences about sharing your story or speaking out about burnout, toxic culture and over work of junior doctors?

I had no concerns about career consequences because I’d already left the public health system with no intention of returning – I had nothing to lose. I did, however, know that me talking about it would make some people feel uncomfortable so I’ve been prepared for their responses. Thankfully I haven’t had too much trolling!

Right now, it would be to eradicate COVID after seeing the devastation across the world.

The Power of Now by Eckhart Tolle has changed me for the better. It was an empowering book, and allowed me to prioritise my life differently as well as be more accepting of myself and my situation – something I needed after I had my breakdown.

I thought I might regret leaving my job, but after reading this book it made me feel emboldened and justified in my choices.

In your spare time, what is your favourite genre to read?

I like reading historical fiction. I’ve always been interested in history, and I like being transported to another time and place. I particularly like works that have been written around the time of WWII when humanity was stretched to extremes, and the stories often so moving. 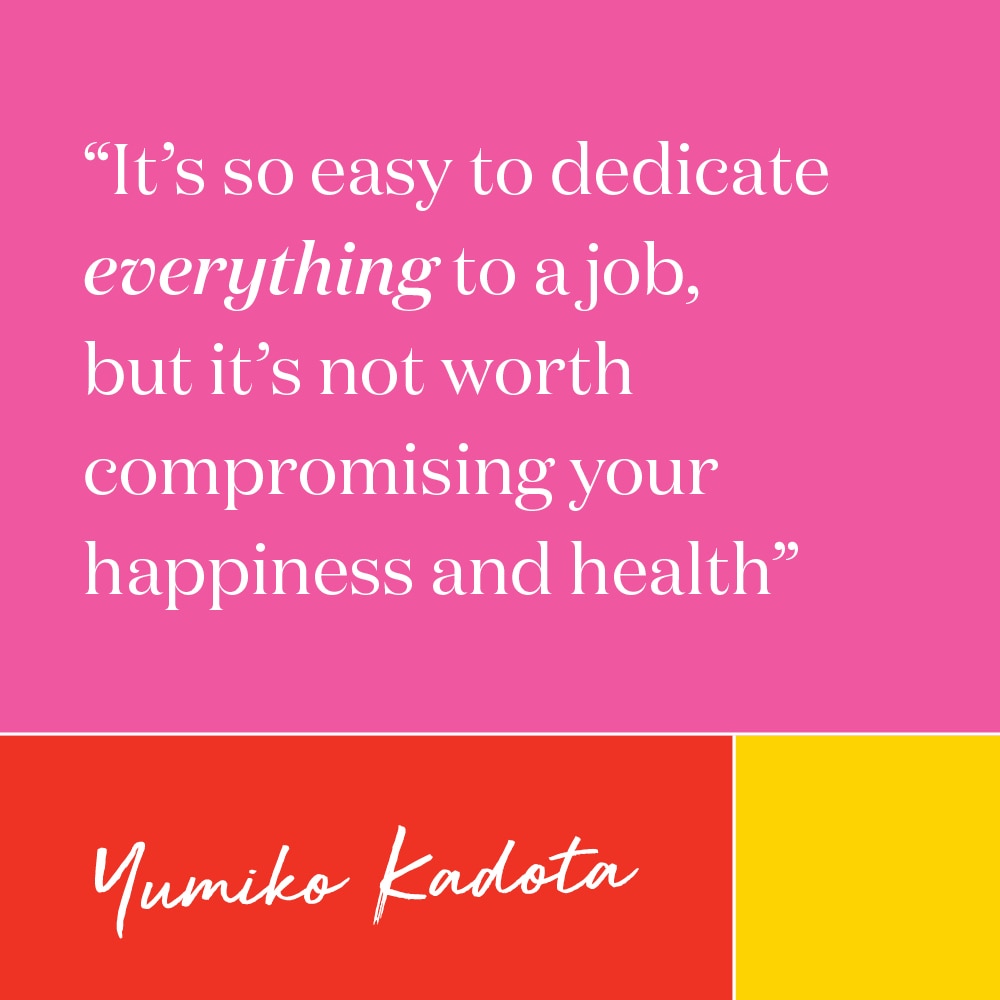 Who is the most inspiring person you know and why?

I think Turia Pitt is remarkable. As someone who has done a bit of triathlon myself, I have immense admiration for her, especially seeing her complete the full ironman. It is an incredible achievement for anyone, let alone someone who has had skin grafting to most of her body – physiologically, it would have made it so much harder for her but she is such an amazing athlete. She has overcome such adversity and is a role model for so many people.

What is something people would be surprised to learn about you?

That I used to hate reading! In primary school I felt like I was forced to read books, so I rebelled and chose not to read. It was only in high school that I fell in love with books. My mum thinks it’s hilarious that “Yumiko who hated books has now written one!”

Emotional Female is available in print, ebook and audiobook, and at all good bookstores. And you can check out Yumiko on her socials here.